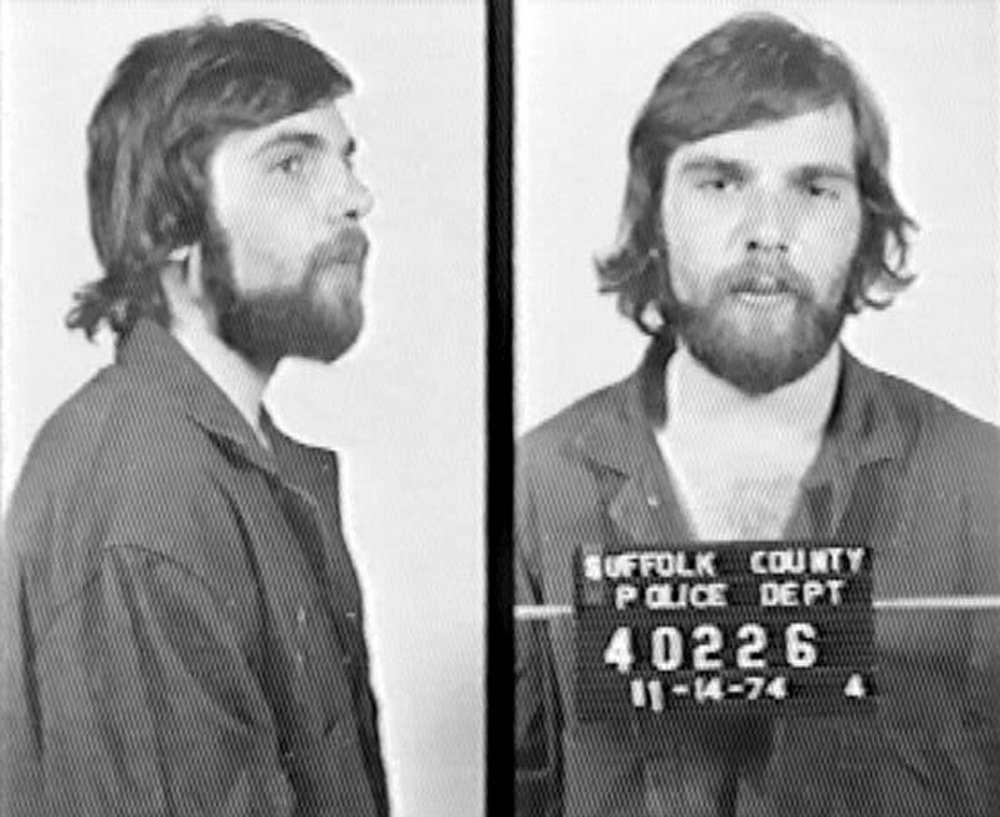 On November 13, 1974,in the small town of Amityville, New York, Ronald Defeo burst into Harry’s Bar and screamed that his parents had been shot and killed.

Police discovered the bodies of 6 members of the DeFeo family; The father, mother and 4 of the 5 Defeo children were found, face down, shot in the back of their heads.

Ronald claimed he wasn’t home during the murders, and had only discovered the bodies of his parents prior to arriving at Harry’s Bar. After police officers found a gun case for a .35 caliber Marlin Rifle in Ronald’s Room, DeFeo confessed.

After a lengthy trial Ronald DeFeo was found guilty of the heinous murders of his family. He was sentenced to six consecutive life sentences.

But there never has been a solid explanation of how one person acting alone could take the lives of six family members in the dead of night ( 3:15 AM ) and no one heard the shots being fired.

On December 18, 1975, the Lutz family moved into the DeFeo home. Though it had only been 13 months since the DeFeo murders had occurred, George and Kathleen Lutz thought the Dutch colonial was a lovely home and a steal at $80,000 Never expecting they’d have to leave it all behind 28 days later.

A catholic priest arrived while the Lutz family was unpacking to bless the family home. As the priest made his way upstairs to the second floor entering the bedroom which had formerly belonged to Marc and John DeFeo, he began sprinkling holy water at which point an unseen voice told the priest “Get out!” Which he hastily did.

The Priest did not tell the Lutz family about the voice, But he did warn them ” Do not use it the upstair room as a bedroom, and not do not let anyone sleep in there.” Although ominous, the Lutz family abided by the words of the priest and turned the room into a sewing room.

From the very first night they moved in, the family claimed they felt strange sensations. Within days the family’s personality had drastically changed arguments ensued.

George was plagued by a constant chill and spent all his time feeding the fire place George also noticed a change in his grooming habits and his and Kathy’s health declined drastically.

The Lutz’s daughter began spending all her time in her room playing with an imaginary friend. She described as red eyed pig called Jodie, who could transform not only shape but size at times being larger than the house. Jodie also claimed she could not be seen by anyone unless she wanted them to..

Mysterious foul odors would emanate from different locations of the house. Black stains appeared on the toilets and ceramic fixtures. Kathy was touched by an unseen force and a Green gelatin substance would appear throughout the house.

Hundreds of flies appeared in the sewing room despite it being the dead of winter. George would wake up nightly at 3:15 a.m. which coincided with the time the police felt the Defoe’s were murdered.

George also awoke one night to witness his wife transform into a 90‑year‑old hag and the next night she began levitating over the bed. The Lutz family tried on numerous occasions to contacted the Catholic priest only to find the phones would cut out whenever they would try to call.

After failing to get the priest to return, the family took matters into their own hands. Armed with a crucifix, they walked throughout the house reciting the Lord’s Prayer. A chorus of voices erupted in response, asking them, “Will you stop?”

The final night was reported to be the worst, banging and wrappings as loud as a marching bands emanated throughout the house, furniture being moved by its own accord, and the children being terrorized .

After 28 days in the DeFeo home, the family claimed they could take no more. They grabbed only a few belongings and fled the house, taking shelter at Kathy Lutz’s mother’s home in nearby Babylon. 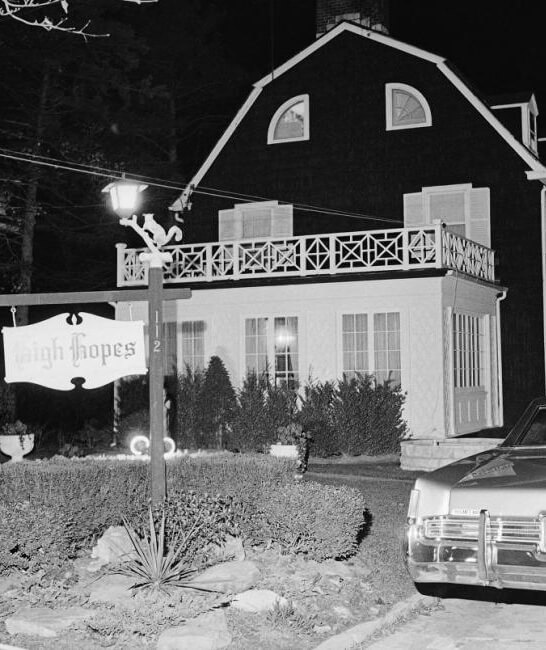 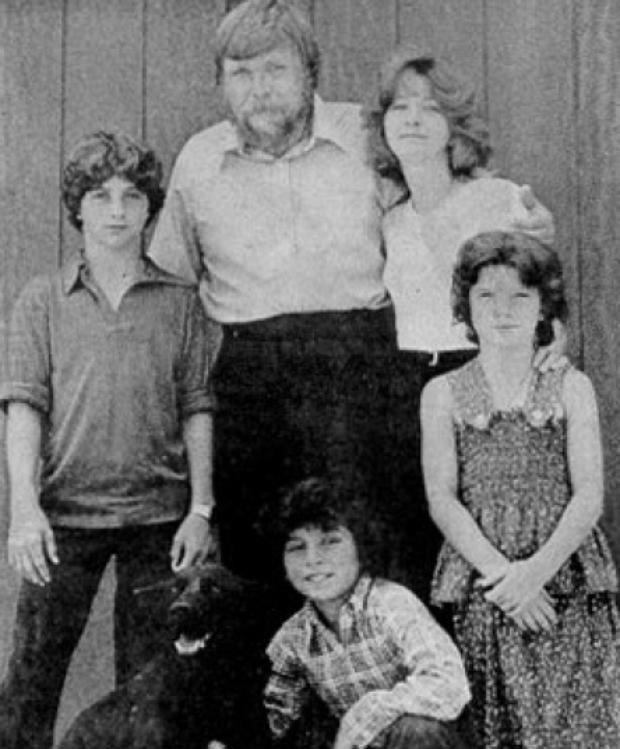 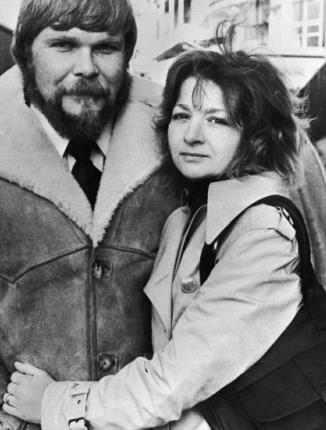 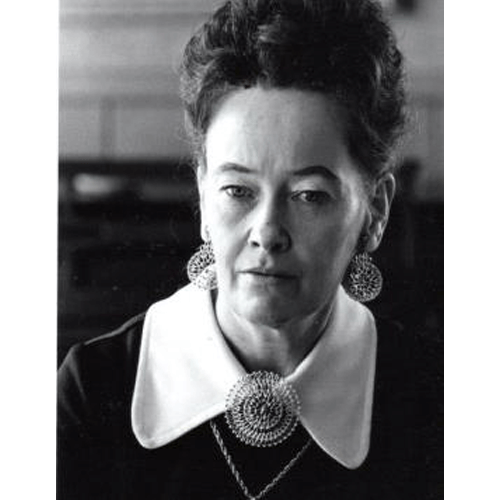 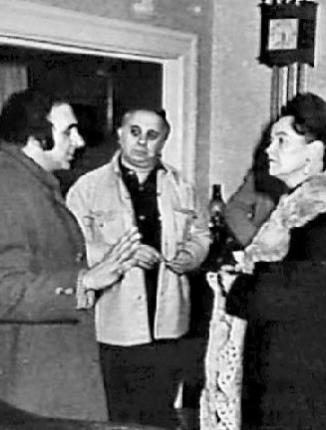 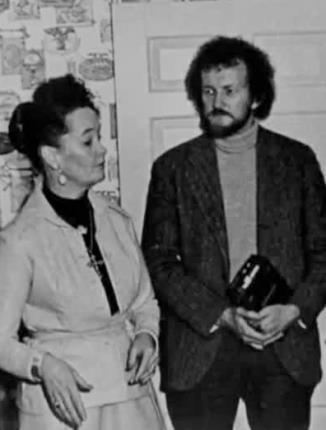 20 days after the Lutz’s fled, Paranormal Investigators Ed & Lorraine Warren were called in by Marvin Scott, a news reporter with Channel 5 NY who had covered the Amityville story and worked on a prior investigation with the Warrens.

A team of reporters, investigators, and parapsychologist’s were assembled by Ed Warren and met at the home at 112 Ocean Avenue., the Lutz family refused to re-enter the home during the investigation

During the investigation Ed was physically pushed to the floor while using some religious provocation in the basement, Lorraine was also overwhelmed by the sense of a Demonic presence and was plagued by her psychic impressions of the Defeo Families bodies laid along the floor covered in white sheets, and a sense of physically being pushed back

The research team also captured an image of spirit that appeared as a little boy peering from the second floor. The land was also found to be used by John Ketchum . John Ketchum was a practicing black magician and had a cottage on the land prior to the construct of the Dutch Colonial in 1924. John requested that his remains be buried on that property and they remain there till this day

The Shinicock Indians also at one time had an enclosure on this land that was used to house the sick, and the mad, those in this enclosure were left to die. The Warrens believed that the suffering there had left the property with a very negative energy and dark history. And that Such a negative history was a magnet for demonic spirits and the preternatural.

The Warrens believe these energies directly impacted the lives of both the Defoe’s and the Lutz’s. The Warrens retrieved a handful of the Lutz’s earthly possessions and deed for the property The Lutz’s sold the rest of their belongings and relocated to California.