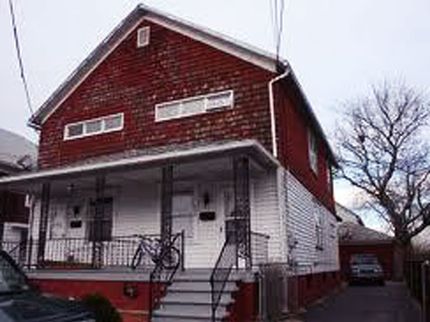 From 1974 to 1987, the Smurls claim they were at the mercy of ghosts. After flood damage forced them from their Wilkes-Barre home, Janet and Jack Smurl, along with their young daughters and Jack’s parents, moved into a Chase Street duplex in West Pittson, Pennsylvania. A bit of a fixer-upper, they put their efforts into repainting, retooling, and repairs. It was at this time that the eerie activity began.

Initially, the episodes were benign. Tools went missing then reappeared; old wall stains seeped through fresh coats of paint. Then the kitchen appliances caught fire even though they were unplugged, and awful odors overwhelmed the house, only to disperse moments later. At first, the home seemed to be a good move for the family. Jack was promoted at work, the kids were excelling in school, the in-laws were happy.  But that didn’t last long.  Soon, the Smurls were struggling to make ends meet. Mary, Jack’s mother, suffered a heart attack. The ghostly visits, meanwhile, intensified. Mary and Janet claimed to have perceived voices that sounded like one another: Janet thought she heard her mother-in-law calling her name, while Mary thought she heard Janet and Jack in the throes of an argument laden with expletives. Ominous black masses formed and floated through the home. Janet said she was visited in the dead of night by a malevolent force that molested her in her sleep. Then Jack started experiencing the horror in his home. Lying in bed with Janet, he heard someone whispering, a young woman it seemed. When he turned to face his wife, he watched the shadowy figure run up her leg. After that night, life in the Smurl house grew darker. 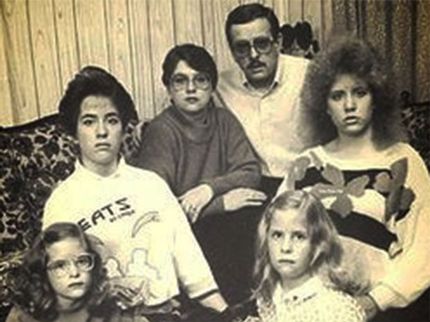 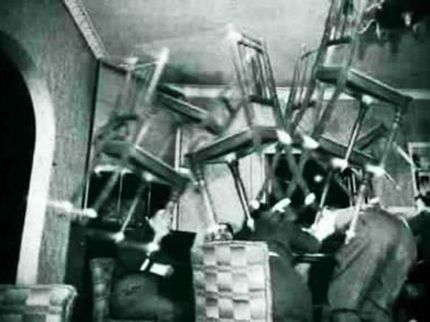 A light fixture fell from the ceiling, cutting one of the daughters on impact. The family dog was thrown against the wall. Janet said she was picked up by an invisible presence, dangling some six feet in the air, and then tossed across the room. Jack claimed a succubus entered the living room and raped him while a baseball game played on the TV. Even neighbors reported hearing screams from the house while the family was out.

Terrified, the Smurls contacted Ed and Lorraine Warren. After inspecting the house, Lorraine Warren, a clairvoyant with several well-known paranormal investigations under her belt, concluded that the Smurls shared their home with four spirits: a harmless elderly woman, a young and possibly violent girl, a man who suffered and died in the home, and a demon that used the other three spirits to destroy the Smurl family. 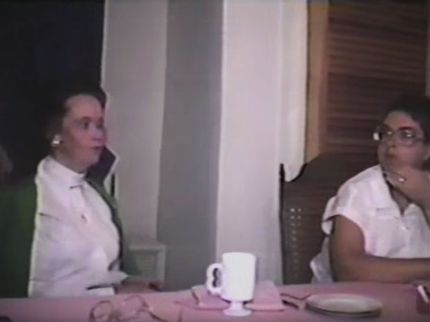