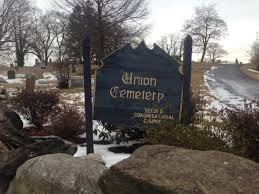 Nestled in the small town of Easton, CT, Union Cemetery keeps over 400-years of memories buried in its sacred grounds. The cemetery contains graves which date back to the 1600’s, but its the unmarked graves which are causing the most stir. Inside one such unmarked grave is said to exist a young woman who passed away in her mid to late 20’s during child birth. She is the most told story of the cemetery and is known to be quite the prankster. She has been seen by hundreds of visitors and is the “White Lady”.

The White Lady is described as having long, dark hair, and wearing what looks like a white nightgown and bonnet. The White Lady is usually sighted in the roadway along Route 59. People driving along the cemetery have reported seeing the White Lady along the edge or traveling through the graveyard. This includes cops who patrol the area. One such incident in 1993 involved an off duty firefighter who when traveling home hit the supposed woman, leaving a large dent in the front of his car. When he got out of the car to check on her there was nobody to be found. Multiple police calls have been made in the middle of the night. Yet the police come up empty handed each time. 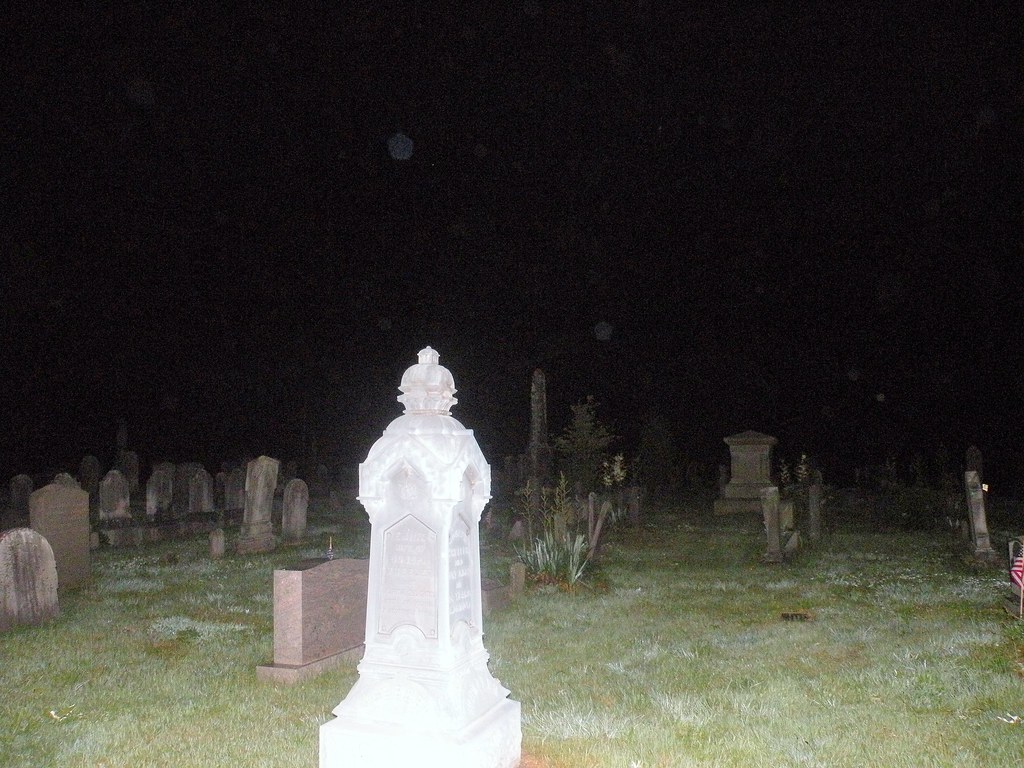 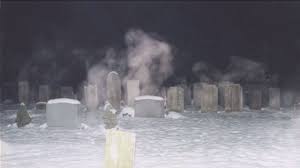 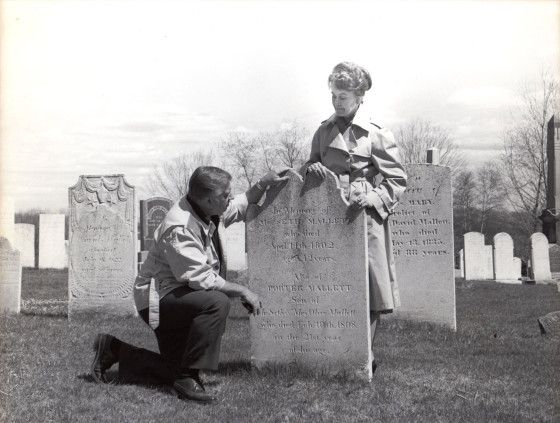 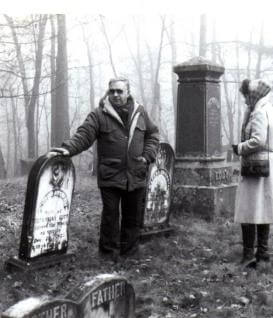 The White Lady was photographed and video taped on multiple occurrences by the Warrens. They, along with their team at NESPR, have documented each piece of evidence in their book, Graveyards. The Warrens also speak of the “red eyes” ghost, a pair of red mysterious eyes which can be seen in the forest behind the graveyard itself. These eyes should not be confused with the eyes seen within the graveyard which are two bike reflectors on a piece of wood and moved around by locals to scare teens. The eyes belong to Earle Kellog, a man who was set afire across the street and burned to death in 1935.

The graveyard seems light and friendly during the day. But if you bring a camera during dusk and evening, you are almost guaranteed to get some orbs and EVP’s…or maybe more. Just make sure to stay outside of the cemetery as it is off limits once the sun goes down with police constantly patrol the area.